Starting point - On the road towards Gran Turismo Datsun

So the quest to find a suitable car from Finland started, because it looked that the prices abroad  were higher than in Finland.
As by order, there were two specimens for sale on Nettiauto (Finnish car-sale site), that piqued my interest. Both of them were in a reasonable condition and so was their asking price... that is if project cars can be reasonable priced.
After few events, it was time to decide which of them I would like to go to see. The choice was to see the car in Eastern part of Finland which was a 1976 Datsun 260Z 2+2. This decision was based on the fact that the car in question was priced better and it was in "better" condition. By better I mean that the condition was good but not too good not to warrant a full going through and to build the car just the way I would like.
Added bonus was that car was reasonably rare: the car was sold new in Germany in the year 1977 and for the European market there were 454 cars made that year.  (ZHome - Production numbers).

The car changed owners after few hours of negotiation and kicking the wheels.The fact that the car had been in a garage for the last eight years, caused a bit of a problem to get the car on the trailer, because car did not move on its own (gearbox was broken and fluids had been drained from the motor) and the trailer we had did not have a winch.
With the car came a "new" transmission, all of the parts that were needed to make the car run again and a rust free right fender.  The seller also had all of the cars original documents and a Factory Service Manual, which was really nifty!

All in all, I drove about 600 km to get the car and all of the driving was done in the worst weather that early winter 2013 had to offer... It snowed very heavily and it was slippery as... well it was very slippery. We did manage to get the car to its resting place without huge problems and the "great journey" towards Gran Turismo could begin... 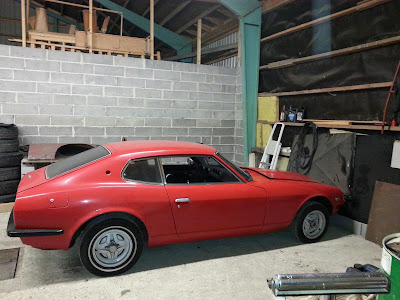 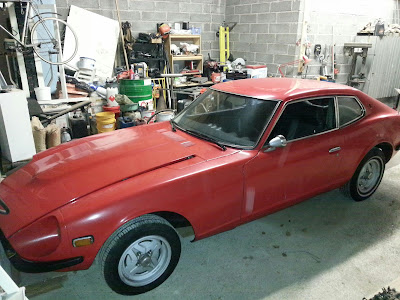 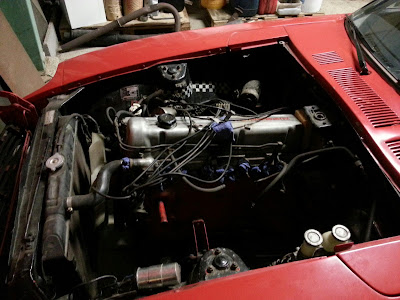 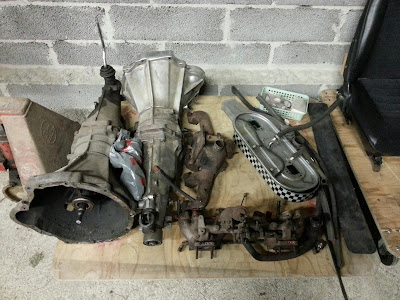 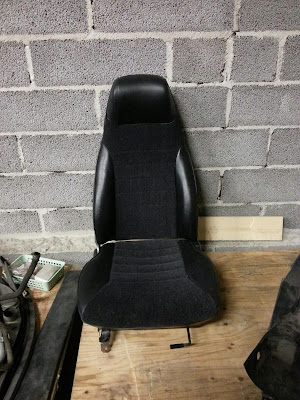 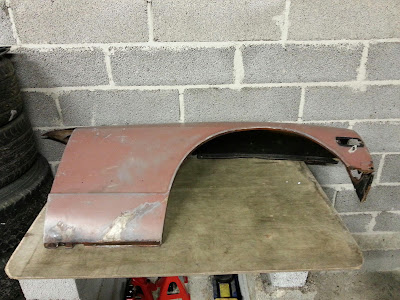 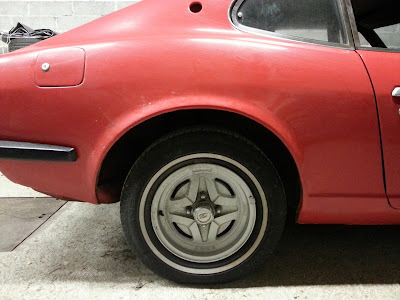